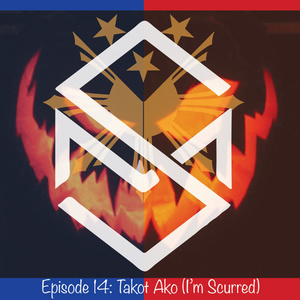 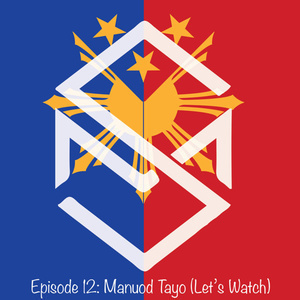 In this episode, I will be sharing my memories of watching movies. The movie theaters in the Philippines are slightly different than it is in the US. They are grouped together just like in the US but there is a ticket booth for each theater. For instance, let’s say the mall has 10 theaters showing different movies, each one has a ticket booth for that theater. You can purchase a ticket for that movie and you have access to that movie for the entire day. You can enter at anytime, even in the middle of the movie.

I also want to share the first movie I watched in the US and my memories of going to the movies in the Philippines. I’d like to compare both experiences. I hope you enjoy the episode. Don’t forget to subscribe and rate me on iTunes. Or just say hello on social media. Thanks for listening.

The show notes of this episode can be found at http://podcast.sherwinm.com/12.